The record numbers recorded for the just concluded edition of Venditalia highlight its international character, confirming the to be a reference point for all companies operating in the vending and automatic distribution sector.

Some numbers: from France, Spain, Germany, England, Holland, China, Russia and United States, the foreign companies present at Venditalia have reached 79, equivalent to + 35.4% compared to 2016. Foreigners visitors did well too with over 4 thousand appearances, recording a + 16.1% compared to the previous edition.

"It was a great success - said Ernesto Piloni, president of Venditalia - the event has confirmed all expectations, even exceeding them with record numbers. The 2018 edition marked an important milestone: turning Venditalia into a leading international fair ".

Proud of being part with its Coldtainer refrigerated isothermal containers, Euroengel srl expresses its gratitude to all the members of the organization, the participating companies and visitors of the NE04 stand of Pavilion 3. 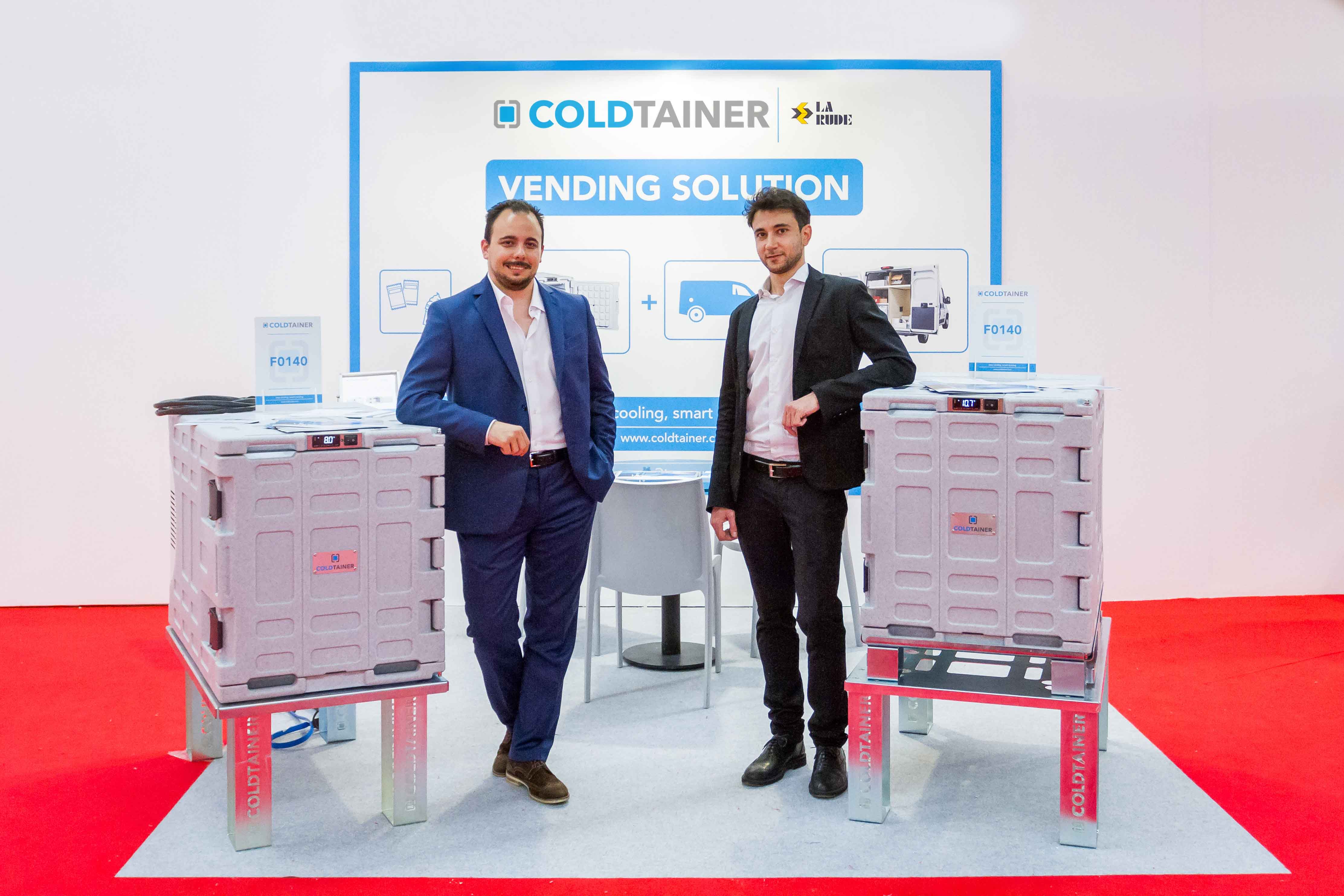 For an estimate or information on our refrigerated containers